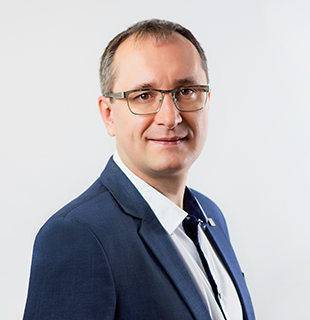 Oleg Sergeev received his degree in Telecomunications and Automated Systems of Control and also holds a Ph.D. in Engineering Sciences. He joined Miratech in 2010 as an IT Manager and in 2014 was promoted to Information Technology Director. In October 2016, he was promoted again to Vice-President of IT & Infrastructure. In his current position, Oleg leads the IT, administration and quality system functions where he leverages his extensive knowledge in organizing high performing service units, operational management, and IT service management.