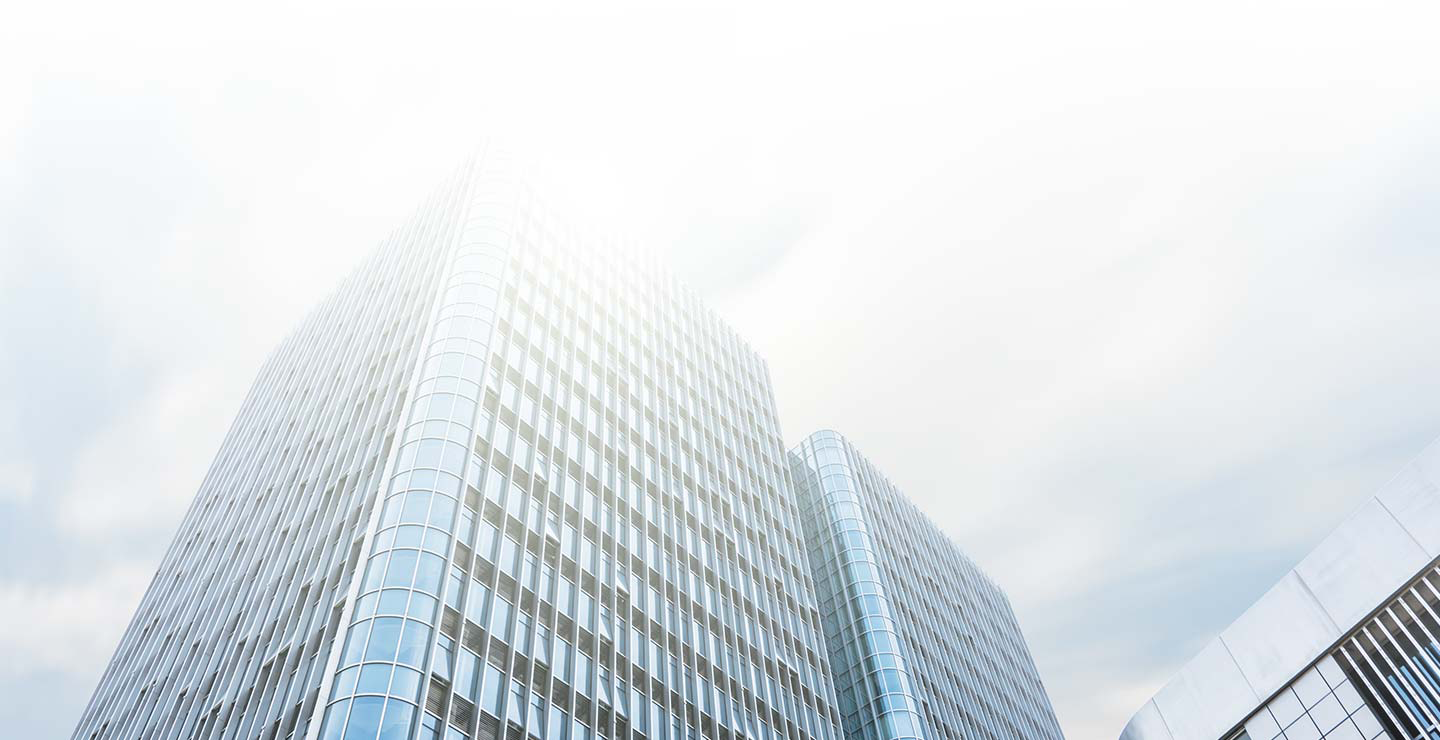 Roman Dzvinka has a Master’s in economics. He began his career in corporate banking and later shifted to software services. In his previous roles he was responsible for international business development and was appointed director of a company business unit where he was a key business development driver in the United States. He joined Miratech in 2013 as the Vice-President of Global Sales.