Do Banks Need to Morph into Technology Firms? 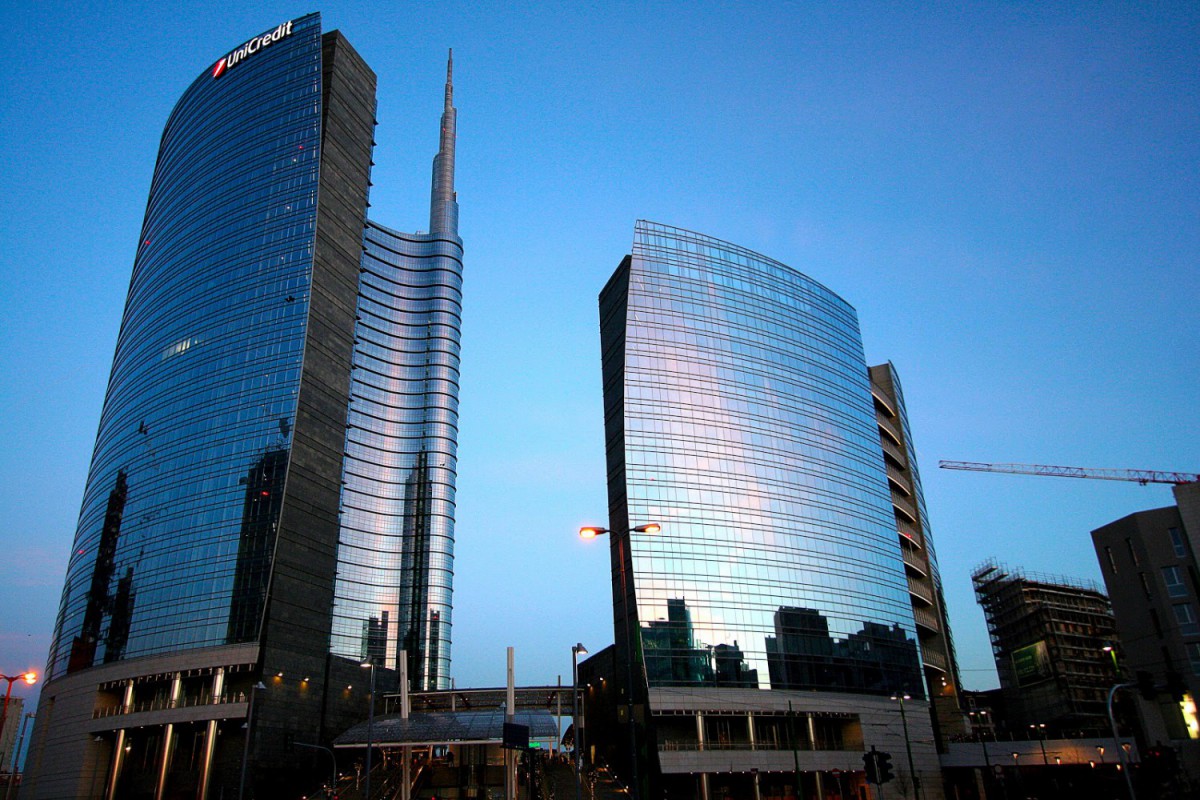 Well, they have to do so at the pace of technology – not at the traditional banking speed.

This sounds provocative. And the legitimate question arises if I do believe in it myself.

Well, it is an extreme position. Usually, I am not advocating extreme positions. Life is colorful and multi-faceted. In reality, you most often neither climb the steep slope on the right, nor on the left, but take some middle ground. But experience also tells us, that success is by no means guaranteed when you just conveniently follow a tradition.

Nevertheless, everyone who had some exposure to dialectics may know what powerful tool the spanning of the decision space between thesis and anti-thesis puts into our hands. To illustrate the relevance of this discussion I like to add another potentially provoking statement:

“The golden times of banking are over”.

There is at least some evidence.

Low-interest rates in the majority of the sufficiently banked countries lead to low-profit margins for banks.
Tighter regulations, on the other hand, prevent them of falling victim to their own follies: taking higher risks than they could probably digest when times become tougher.

FinTech-Startups carve profitable non- or lowly regulated niches out of the total banking scenario. At least they threaten to do so. That being sufficient to frighten the incumbents. They strike back by acquiring those intruders, hereby strangling them most often successfully.

And just recently the so-called BigTech (Amazon, Apple, Facebook, Google, and the likes) are accused of taking advantage of the apparent technological gap within the banking sector. The attack may well not come through the front door as recent rumors imply: Amazon is suspected of entering the insurance market. Most probably it will start offering insurance products which just complement their traditional business. But that may just be the start. The list is by far not complete but sufficient for our purposes. 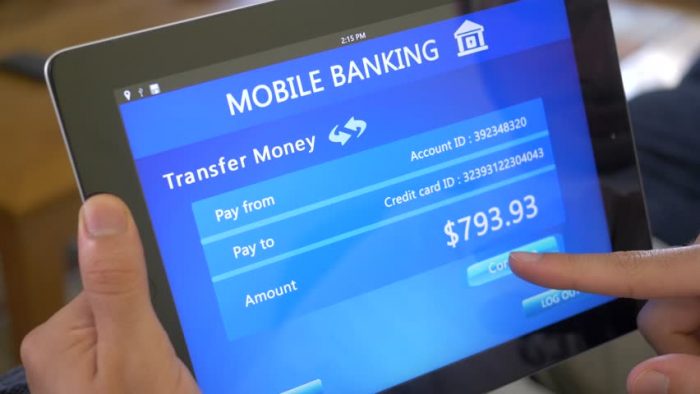 How do the banks react?
Well, they develop strategies to cope with the challenges. Of course they have impressive full-blown machinery at hand. They just have to start it and give a meaningful direction and they will be unstoppable. As I mentioned, they try to buy innovative FinTech start-ups in order to take advantage of their prototype products, knowledge or talent or to simple remove them from the scene.

They partner with BigTech firms to make use of their platforms and social network – hereby loosing direct customer contact and running risk to become reduced to a mere financial processor at the back end.Or they just follow the beaten and proven path like always before being a late adopter of technologies and capitalising on their traditional strengths selling high margin banking products to their installed customer base by which they are accepted as a trusted partner.

Don’t they invest themselves into technology?
Yes they do. However …
Most of them stumble over their own feet. Their own management is their major weakness. More on this topic has been elaborated elsewhere. A culture of distrust and no products to offer, which employees can burn for, discourages innovations rather than nurturing them.

Nowadays in times when due to diminishing margins money becomes tight, more and more projects are cancelled. If you don’t have sufficient capital for investments in your own future you may find yourself caught in a trap. Many new developments lack a sound technical foundation. Throughout the years banks shied away from cleaning up the mess and streamlining their architecture to become ready for change. Instead technical debt piled up by not addressing root causes and fixing them but rather implementing work-arounds, which just added to the overall complexity in a suicidal way.

Missed opportunities
To give an example, about 90% of retail transactions in sub-Saharan Africa are cash based, while just 34% of adults have traditional bank accounts, according to the World Bank—suggesting tantalizing potential for investors. More than 500 million Africans currently use mobile phones; according to GSMA’s 2016 annual report, that number will rise to 725 million by 2020, while 84 million have active mobile money accounts. That report also notes the use of mobile money in 31 African countries.

Mobile money transactions in sub-Saharan Africa could exceed $1.3 billion by 2019, according to data by the consulting firm Frost & Sullivan. Major incumbent banks are not part of this new game. They simple disregard that region and channel as not attractive.

No problem is too big to address
Threatened by the outlook of a slow descent into oblivion at some point time desperation should be strong enough to trigger some major transformation. Major means that it should more resemble re-inventing the company than gradual change.

Let’s not forget that the financial sector deals with immaterial products: banking products, insurance products. They are intangible. Money too for the major part has lost tangibility – and will continue to do so. The customers are real however, made of flesh and blood with real down-to-earth needs. However even they prefer increasingly to interact electronically with their institutions. Apart from strategic decisions and some innovative developments at the leading edge, there doesn’t seem to be much left, which could not be automated – but is not yet.

The looming potential competition, by the usual suspects like amazon, apple, google, … may have a comfortable customer base, powerful and efficient technology at hand. But they still have to cross the chasm to convert both into a profitable market. Banks and insurance institutions on the other hand (still) own the market with a respectable customer base. They however fall victim to a meanwhile potentially fatal misconception: “We are banks / insurance companies after all – not technology firms.”

In the end those traditional money temples, which in terms of technology adoption are rather late adopters or even laggards, might indeed morph into technology firms. At least – if walked it fast enough – it looks like a path to survival – if not the only one.

Thank you for your application! Your request is registered. Close
Manage Cookie Consent
We use cookies to optimize our website and our service.
Manage options Manage services Manage vendors Read more about these purposes
View preferences
{title} {title} {title}